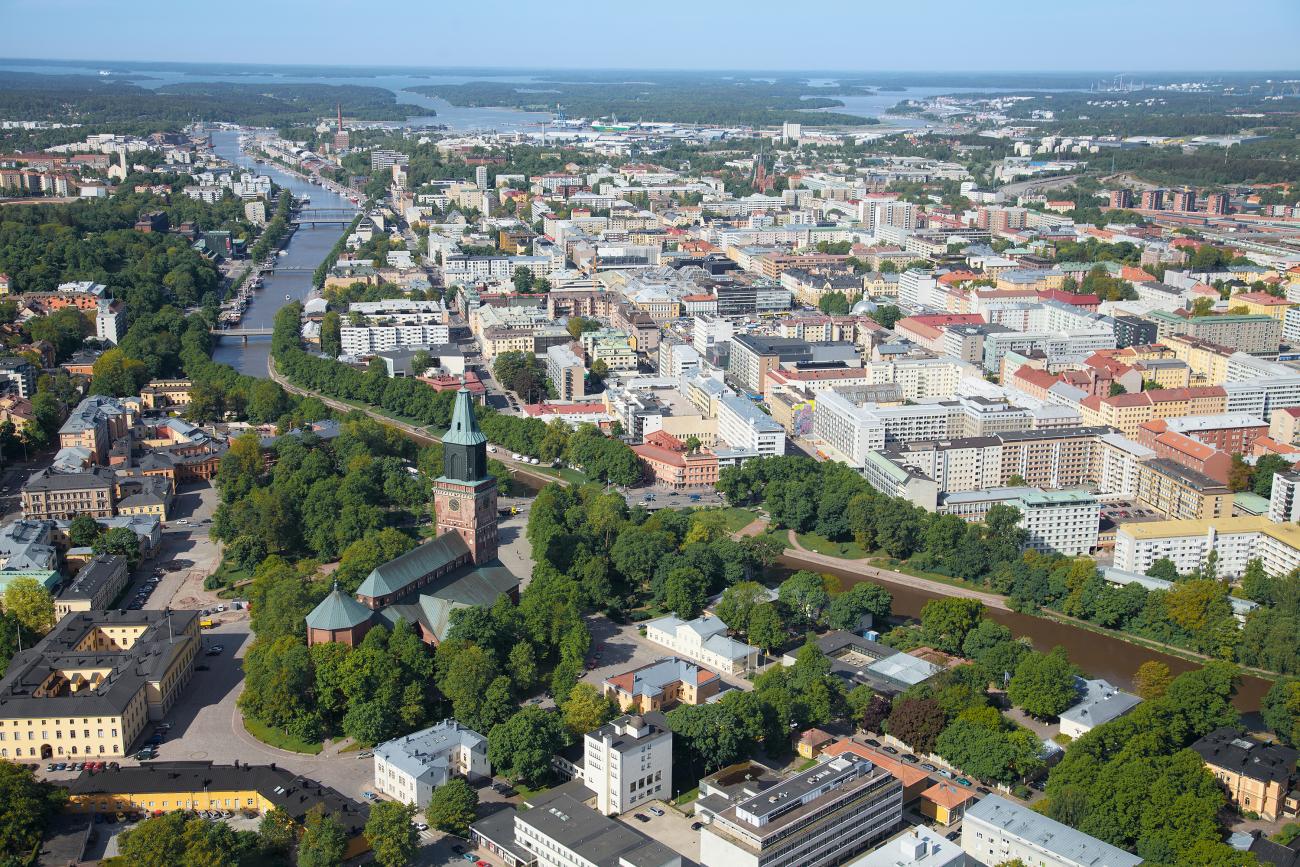 Turku is the oldest city in Finland, nowadays an energetic centre of growth in the Baltic Sea area. The top class selection of education, culture, and services, as well as the beautiful archipelago, form a magnetic combination in Turku. The city has two universities and four higher education institutions with over 35 000 students altogether. Turku is one of the most popular travel destinations in Finland.

During European Capital of Culture in 2011, Turku’s implementation programme consisted of 167 projects, nearly two thirds of which were selected from the proposals received after an open call launched in the spring of 2008. The selection criteria and evaluation were mainly based on the strategic aims, means and values presented in the “Turku on Fire” bid book, translated into English and submitted for evaluation to the European Union in December 2006. Very many of the proposals received focused on activities which implement the co-operation of culture and well-being. This gave the programme for the Turku Capital of Culture year an internationally dynamic and relevant thematic emphasis and supported the mission statement “Culture does Good!” which encouraged participation in the process as well as a broad definition of culture.

The current strategy of City of Turku extends to year 2029 when Turku celebrates 800 years anniversary. The vision for Turku 2029 is that “Turku is an attractive European city of universities and culture and is boldly renewing itself. Turku is a good place to live and succeed together.” One of the objectives of the Strategy is that Urban culture and events selection are lively all year round. The “Culture does Good” theme continues to be one focus areas in developing the city. The theme will be emphasized in 2021 when Turku celebrates 10 years anniversary of the European capital of culture. Year 2021 is one milestone on the way to 2029.

Since the European Capital of Culture year 2011, Culture recipe has been developed from into several products which all have a strong focus in the “Culture does Good” theme and paying attention to the people in a weak socio-economic situation or enhancing new audiences to consume culture. Some significant initiatives are, for example, Kimmoke-wristband, giving access to cultural activities to unemployed people, and Omakirjasto, bringing library and digital cultural services to home