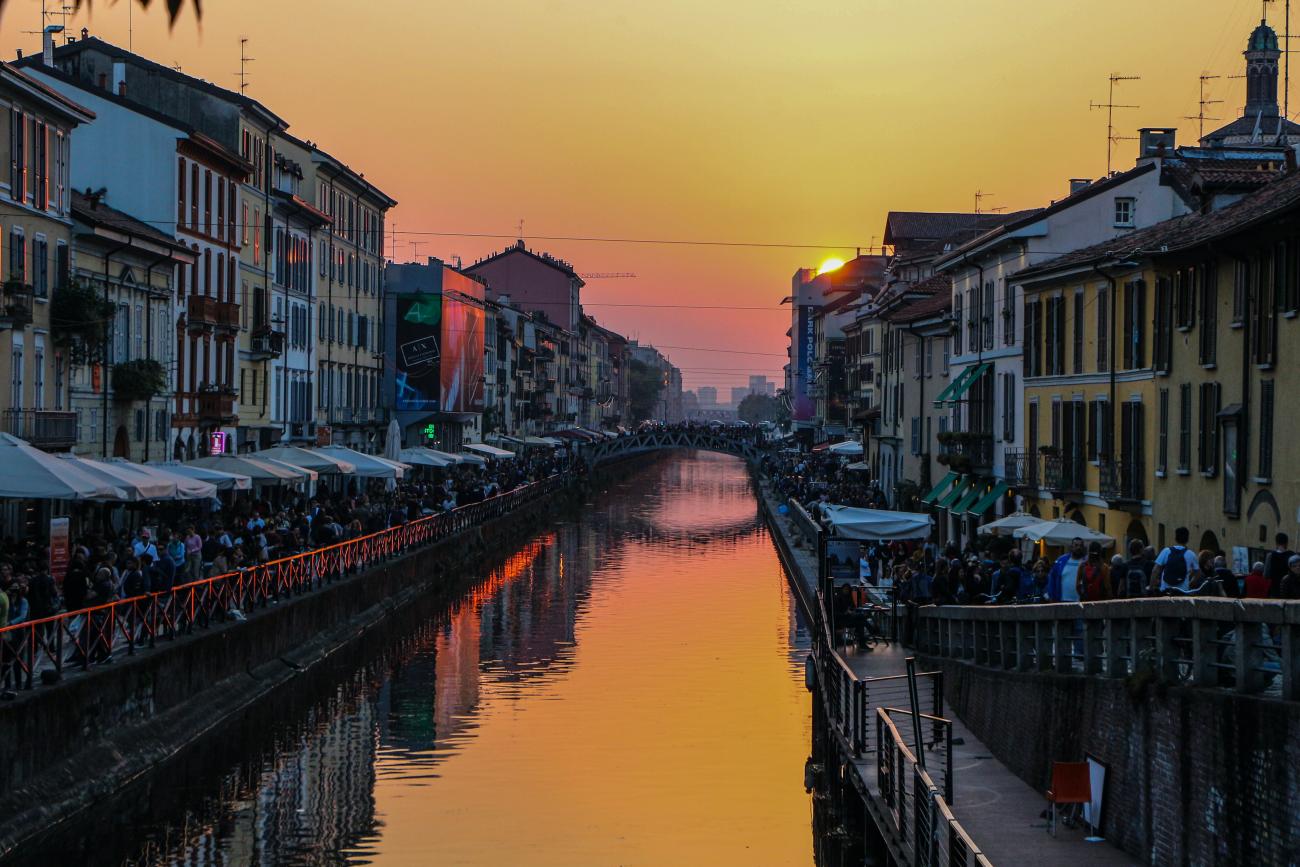 The city has recently experienced a great cultural development thanks to its vibrant network of private and public cultural institutions: civic museums have registered growth, new museums (e.g. the Museum of Cultures) and exhibition centres (e.g. the Prada and Armani Silos Foundations) have opened, a flourishing theatre system is now in place, as well as a circuit of public and private libraries and of cinema screens and an increasing number of festivals and open-air arenas, but also creative hubs and creative start-ups.

Traditionally, the city hosts numerous cultural institutions, universities and arts schools such as the Brera Academy, the European Institute of Design, the Istituto Marangoni (fashion) and the Milan Conservatory. Milan’s museums, theatres and cultural landmarks — amongst which the Milan Duomo, the Castello Sforzesco, the Teatro alla Scala and The last supper painting by Leonardo Da Vinci, a UNESCO World Heritage Site, attract more than 5 million visitors every year, together with the Palazzo Reale, the largest and most visited art exhibition centre in Italy. Milan is also the capital of the Italian publishing industry, with its publishers, libraries and literary and cultural circles. Hosting the Bookcity book festival and the Tempo di Libri book fair, Milan has also developed an innovative model aimed to promote books and reading with an extraordinary variety and richness of events and initiatives.

About Milan, the European Cultural and Creative Cities Monitor says: it is the second-largest city and economic capital of Italy; it is a leading global city and a major creative economy hub, in the country and in Europe.

A rich calendar of events animates the city (including four Europe for Festivals, Festivals for Europe-labelled festivals). This is organised around two formats: the ‘urban format’, with events throughout the city such as Bookcity, Prima della Scala Diffusa, Museo City and Piano City, and the ‘week format’, with a focus on an international trade fair or business-gathering enriched by events organised as part of Music Week, Art Week and the Photo Week.” 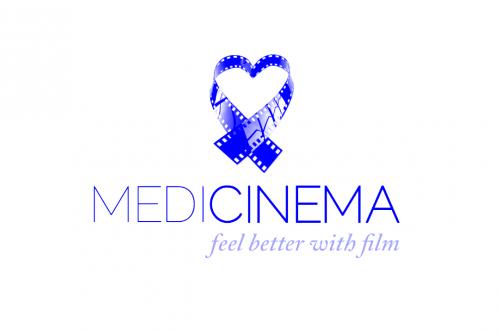 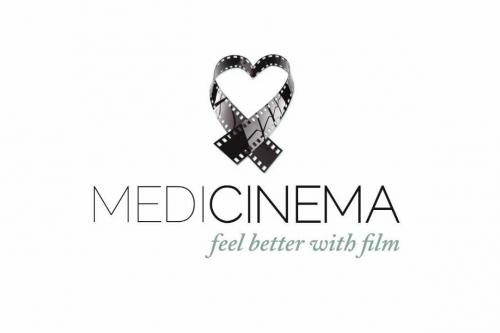