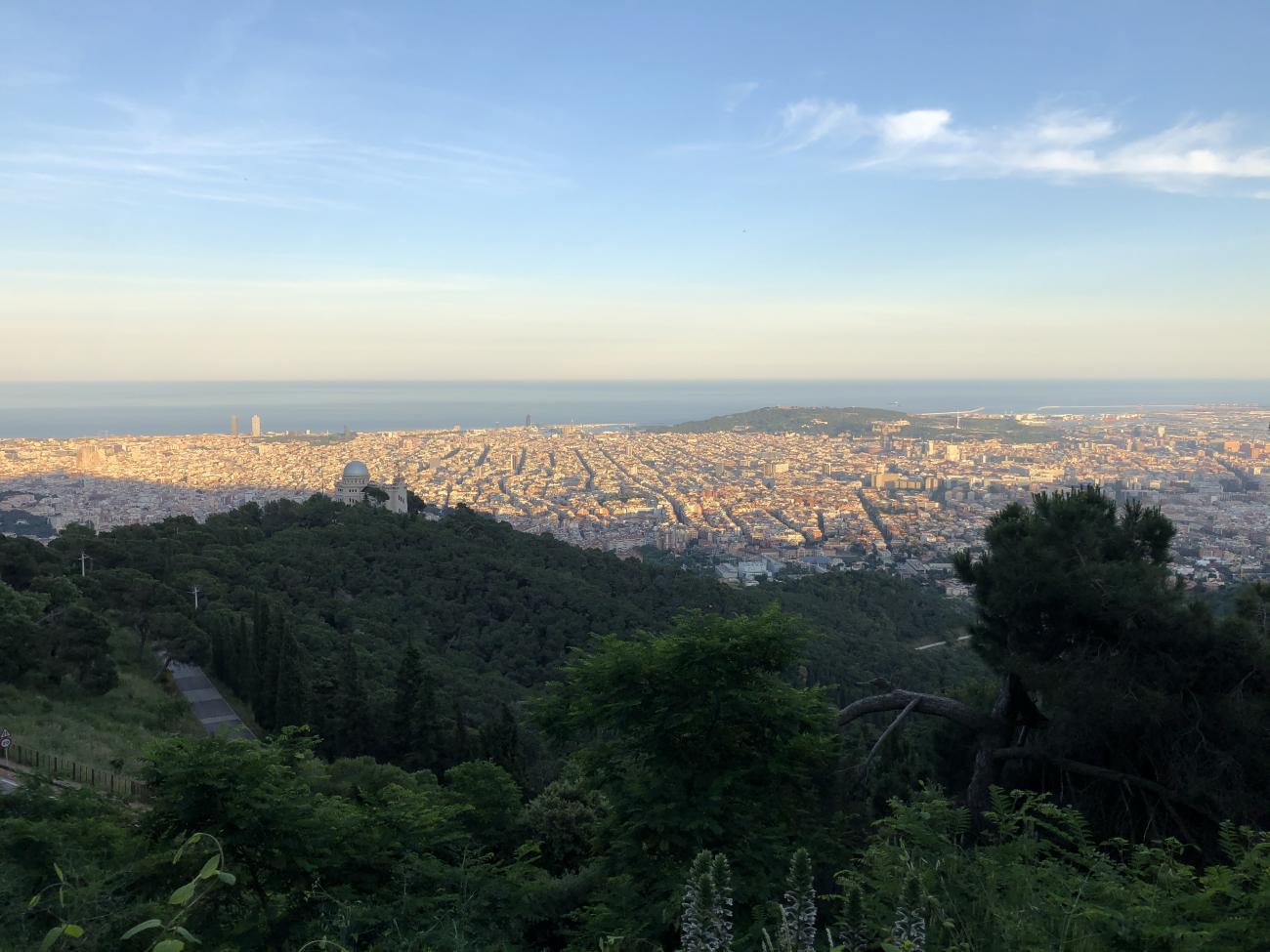 The Mediterranean city of Barcelona, the capital of Catalan culture, boasts an immense cultural heritage and is the world’s only city with nine UNESCO World Heritage Sites, seven of which are works by the architect Antoni Gaudí. A plural open city with two official languages (Catalan and Spanish), Barcelona is the central nucleus of the metropolitan area of Barcelona, which ranks among the top 10 European urban agglomerations in terms of population and employment.

Barcelona is known for designing strategies and measures conceived to support a creative city model (with the art factories programme) and a creative entrepreneurship (with the Canòdrom Creative Industries Research Park) and for fostering the use of the public space as a cultural venue (for example in La Mercè Arts de Carrer street art festival and the Llum Barcelona Light Festival).

Barcelona is home to various prominent museums attracting millions of visitors every year, such as the Picasso Museum, the Joan Miró Foundation, the National Art Museum of Catalonia and the Contemporary Art Museum of Barcelona, which shelter valuable works by internationally celebrated artists. The city hosts each year more than 170 cultural festivals, which focus on all fields of endeavour — music, performing arts, literature and cinema, etc. — and draw over two million participants. Many of these festivals are of international standing, like the Sónar Festival and the Primavera Sound Festival.

Barcelona is an ‘iCapital’ of Europe. In 2014, the European Commission awarded the city the European Capital of Innovation Prize for implementing new technologies aimed to bring the city closer to its citizens.

BCNLab is a space dedicated to the exploration and experimentation of new forms of innovation, with co-creation and civic participation as key elements. The BCNLab programme outlines an open innovation ecosystem based on cultural innovation and civic participation (according to the 4 helix model: Public sector - Academia - Enterprises - Society). This ecosystem postulates the implementation of a city lab for co-creation and validation of new experiments, pilot tests and cultural services with citizen participation. The Cross-cutting Space for Culture and Education of Barcelona has been created with the aim to reduce inequality, fragmentation between the cultural and educational systems, and to improve the coordination among administrations. The city council is developing common evaluation indicators on the social impact of culture, with the objective to offer comparable data, capable to orientate public policies. Among participatory actions with citizens promoted by the municipal Institut de Cultura, it has to be highlighted the participatory process on urban characteristics and future uses of Fabra i Coats creative factory. 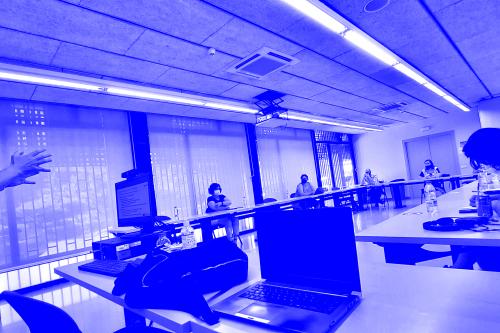 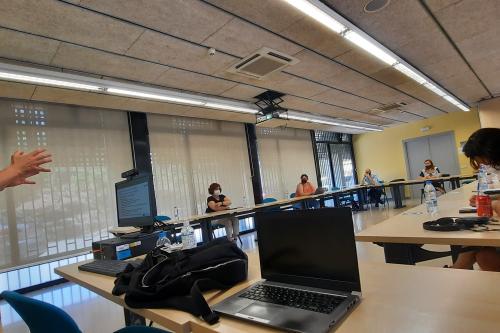 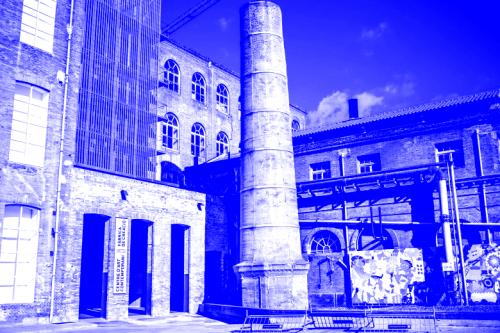 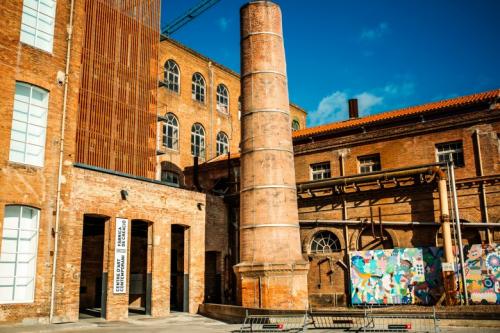 Festival of Community Arts - debate "How to achieve social impact through cultural projects: learnings and challenges" 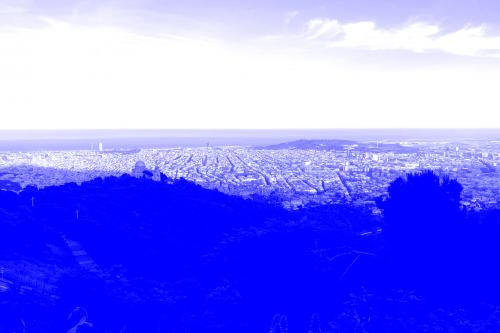 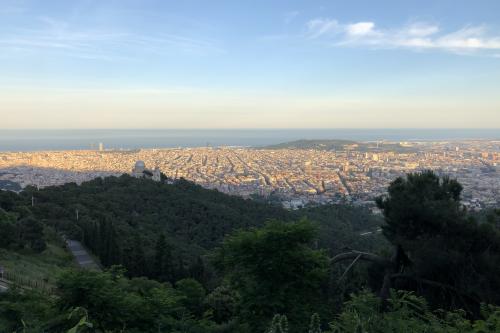 A BOTTOM-UP APPROACH FOR NOURISHING THE MESOC CONCEPTUAL FRAMEWORK 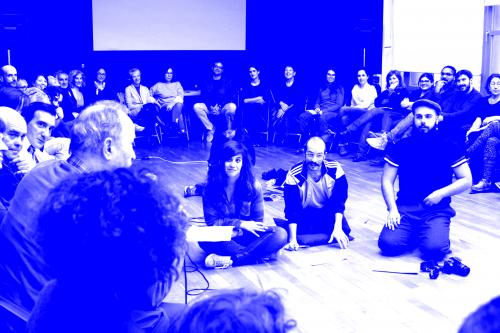 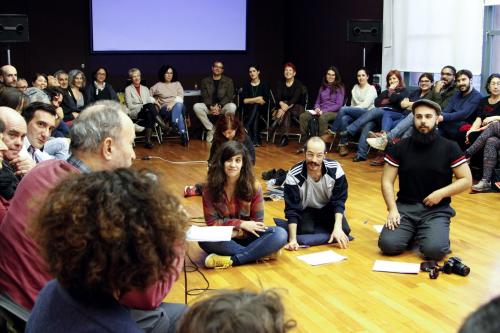